Mary Cummins of Animal Advocates and Cummins Real Estate Services is currently under investigation for alleged animal abuse inside her home. 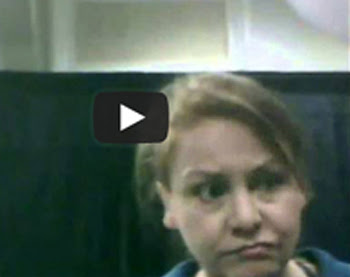 Mary Cummins runs a suspended nonprofit organization from her living-room and illegally takes in donations for her supposed animal rescue outfit: http://batworld.org/wp-content/uploads/2013/05/Mary-Cummins-Animal-Advocates-SUSPENDED.pdf

it has long been suspected that abuse and torture is going on in the residence of Mary Cummins. Wildlife rehabilitators have been reporting suspicions of abuse, cruelty and torture of animals for several years to the California Department of Fish and Game. Her permit has been revoked and Mary Cummins is now under investigation for the violations shown below. Mary Cummins apparently holds a baby raccoon against the wall and makes it scream while filming it. Watch how upset he becomes as he is dangled in the air. He even tries to hold his own little foot to comfort himself. NOTE: Mary Cummins recently made this video private because it was just that bad: http://www.youtube.com/watch?v=FWCebVHsZxc
http://marycummins-animal-abuser.blogspot.... 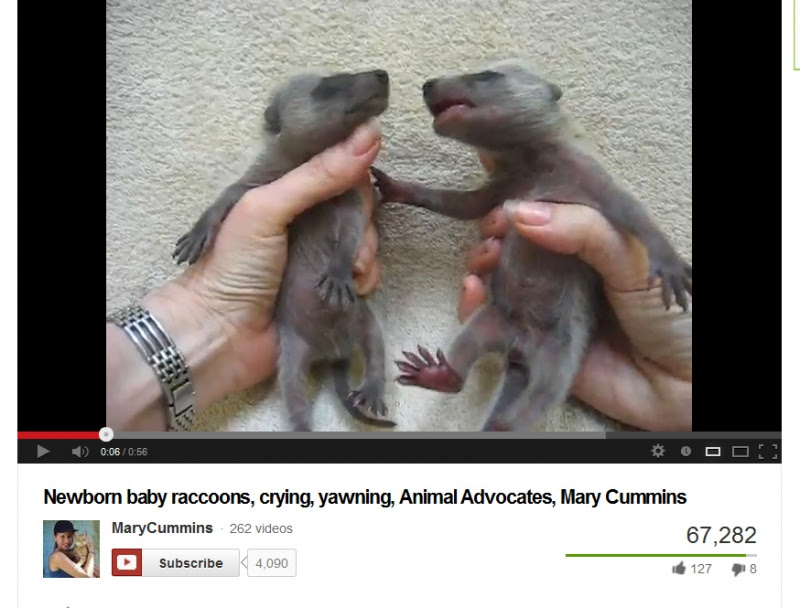 Mary Cummins making baby raccoons cry for the camera. Orphaned babies should never be subjected to this kind of discomfort: http://www.youtube.com/watch?v=hhRbmfbZ_lc
http://marycummins-animal-abuser.blogspot.... 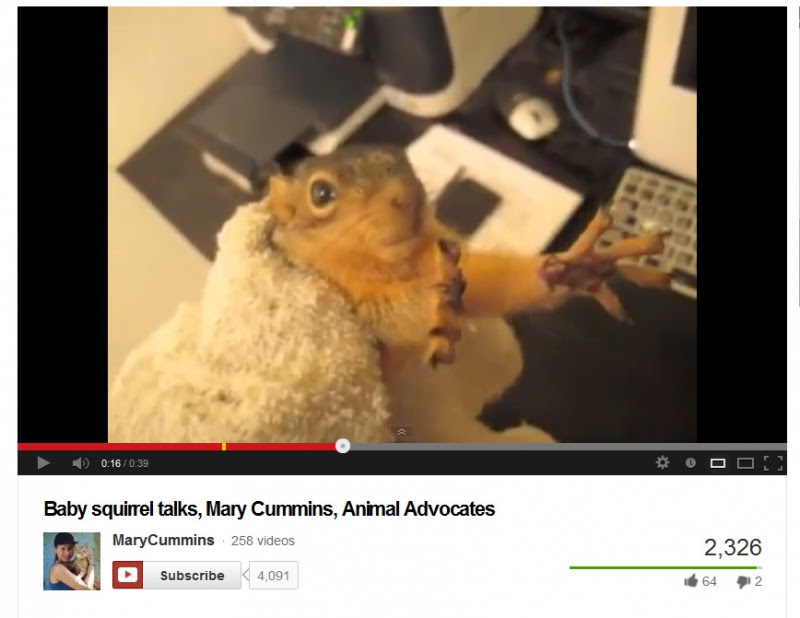 Mary Cummins squeezes and scares a baby squirrel to make it "talk" for the camera: http://www.youtube.com/watch?v=9Cm9wFyq2PI
http://marycummins-animal-abuser.blogspot.... Mary Cummins makes a dying baby raccoon suffer to be filmed. Listen to this poor baby groan because he wants to be left alone. Instead he is held up for the camera and filmed even while he is apparently dying: http://www.youtube.com/watch?v=_3ul4a0RXmE
http://marycummins-animal-abuser.blogspot.... 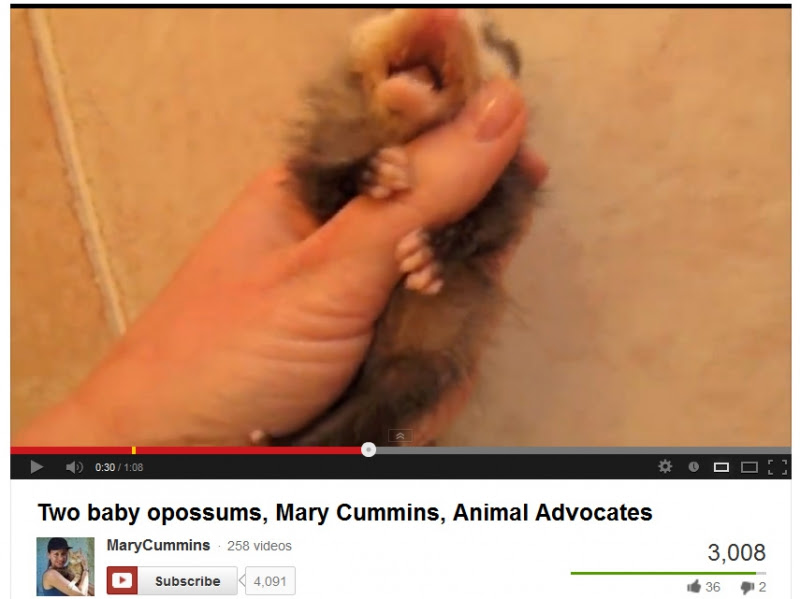 Mary Cummins blows in a baby possums face just to scare it: http://www.youtube.com/watch?v=lt6Jk2HJEuQ


A dissected look at the self-promotion Mary Cummins posts on all of her pages:
Mary Cummins of Cummins Real Estate Services has supposedly been in real estate since 1984, over 25 years, yet she claims to have retired twice and is now indigent. She is supposedly licensed by the California Office of Real Estate Appraisers. Mary Cummins was an agent and broker licensed with the California Department of Real Estate selling residential income, commercial buildings, raw land and homes for Merrill Lynch Realty in Beverly Hills and Westside Properties in Los Angeles before concentrating on appraisals, yet again (she claims to have retired twice and is now indigent).  Mary Cummins currently provides real estate appraisals, expert witness testimony (LOL), historical research (LOL), legal real estate research for mortgage brokers (LOL), banks (LOL), lawyers (LOL), factors (LOL), insurance companies (LOL), financial consultants and private individuals (LOL). Mary Cummins was born and raised in Southern California. Mary Cummins attended Beverly Hills Good Shepherd Catholic School and Beverly Hills High School. Besides being a member of Junior Mensa (HA - there is NO SUCH THING!) and on the Dean's list (seriously doubted), Mary Cummins was a top ten national swimmer and competed on the men's water polo team (perhaps this is why there are sites out there spectulating that Mary Cummins is actually a man?). Mary Cummins began college at the age of 15 attending the University of Southern California on scholarship (AND NEVER GRADUATED), majoring in Psychology/Sociology (perhaps she thought this was stalker school?). Mary Cummins started a non-profit organization in 2002 by the name of Animal Advocate, (SUSPENDED THE EXACT SAME YEAR).  Animal Advocates rescues ill, injured and orphaned wildlife for release back to the wild (AND ALLEGEDLY ALSO COMMITS CRUELTY?) . Mary Cummins is licensed with the California Department of Fish & Game  (BUT RECENTLY LOST HER PERMIT, link coming soon) and the USDA ("FOR THE HELL OF IT" see video) to rescue and rehabilitate wildlife. Mary Cummins speaks to local community groups and students about respecting wildlife and humane wildlife control (LOL). Mary Cummins is also a Nuisance Wildlife Control Operator (does she trap and torture these animals?). Mary Cummins has written manuals on small mammal rehabilitation besides numerous other articles on wildlife (PLAGIARIZED?). In 2005 Mary Cummins went to the police academy at Rio Hondo College (A COLLEGE THAT WAS SHUT DOWN) She also took the police gun and taser classes for certification (AND NOW MAKES VEILED GUN THREATS). She went to the State Humane Association of California and took their Animal Law Enforcement Training Academy to become a humane officer (perhaps they should be warned?). She is currently on the Humane Society of the United States National Disaster Animal Response team (perhaps they should be warned?). For more information, go here. Full curriculum vitae in the websites. Animal Advocates Cummins Real Estate Services (Or go here, for a more accutate CV)

Posted by Rachel at 8:09 AM No comments: